3 Facts You MUST Know Before You SEXT!

3 Facts You MUST Know Before You SEXT!

When was the last time you received a sext?

Did you immediately want to text back or block their number?

According to a study done recently by the security software company, McAfee, about 50% of adults use their phones to send or receive intimate content (I want to know how they know this??)
Sending a sext is a form of communication not only teens, twentysomethings, and cougars are into anymore but for many of us it is still unknown territory on what works/what doesn’t.

So, although it seems as if half of the adult population is sexting, it doesn’t mean they’re always doing it right.

Like with most forms of communication men and women are wired differently.
In an annual survey done by Match.com, they surveyed over 5,000 singles to find out the latest in text etiquette. Not knowing the do’s and don’ts of texting with the opposite sex can turn your saucy efforts of connecting sour and blow up a potentially good thing.

1. LOVE (ok crave) sexy pictures, yet don’t like to be interrupted in their work.

While he’s in a meeting it may seem like a great idea to surprise him with a sexy picture of you in your lingerie, but it’s not. Men are focused creatures and don’t handle multi-tasking well (yeah, you guys admit it even). By sexting him that picture you think you’re brightening his day yet you are really being a distraction unless you know for sure he has a slow day and wants a pick-me-up.

Instead send him a flirty picture or message just as he’s on his way home. Why not try some of these:

“That tie you’re wearing? Let’s use it tonight.”

“I’ve been thinking about you all day… It hasn’t been innocent.”

“Meet me at my place in an hour. Clothing optional;)”

Not only will his mind be completely focused on you, you’ve stimulated the primal part of his brain and he’ll be in a rush to respond.Women on the other hand, well, guy’s that’s a completely different experience…

You know the pictures I’m talking about; ‘dick pics’ (also known as the ‘P-shot- yech!), tasteless bathroom photos, laying naked on a bed… they’re all pretty much major turn-offs – especially early on in the dating process! If she hasn’t seen the real thing, trust me you are NOT selling yourself in the best light. If she want that, she KNOWS how to get it….

Women do want pictures they can show off to their friends and family, and uncouth images of your private body parts just won’t cut it. Sending those types of pictures without a very specific request gives off the vibe of being violated…like flashers or stalkers. That alone will stop her from talking to the sender.

Instead guys – send pictures of yourself clothed, doing activities, or with your friends.

It shows that you have a fun, stable life, and that’s a turn-on for most women. If you feel the need to flash a body part try a close up of your bicep with a short cute caption like: “I would love to wrap my arms around your cuteness.” This will probably elicit a sigh or an “aaawww” and guys that is the reaction you want!

Even though men and women may be on two different ends of the spectrum, when it comes to pictures they are pretty much on the same page when it comes to dealing with multiple messages in short timeframes.

3. Patience is a virtue…

Women are the multi-taskers of the genders: we text our beaus, chat with our girlfriends, cook dinner, watch TV, and are on the computer at the same time. Men on the other hand can’t and don’t. Since multi-tasking isn’t their strong suit it often takes them a little longer to respond. So patience is a must in the dance of attraction. For both sexes, receiving multiple messages before they have a chance to respond gives the image of neediness and that’s a MAJOR turn-off – for either gender.

There you have it, 3 things you should consider next time you’re thinking about sending a sext!

As forms of communication are constantly evolving, the dating world and how the sexes interact, evolve along with it. By learning how to communicate with each other we can create relationships with more accountability, understanding and fun!

Are you living your best life? Do you have the job – the health – the money – the love life of your dreams? Get a copy of my book Babe In Total Control of Herself to becoming the woman you are destined to be! 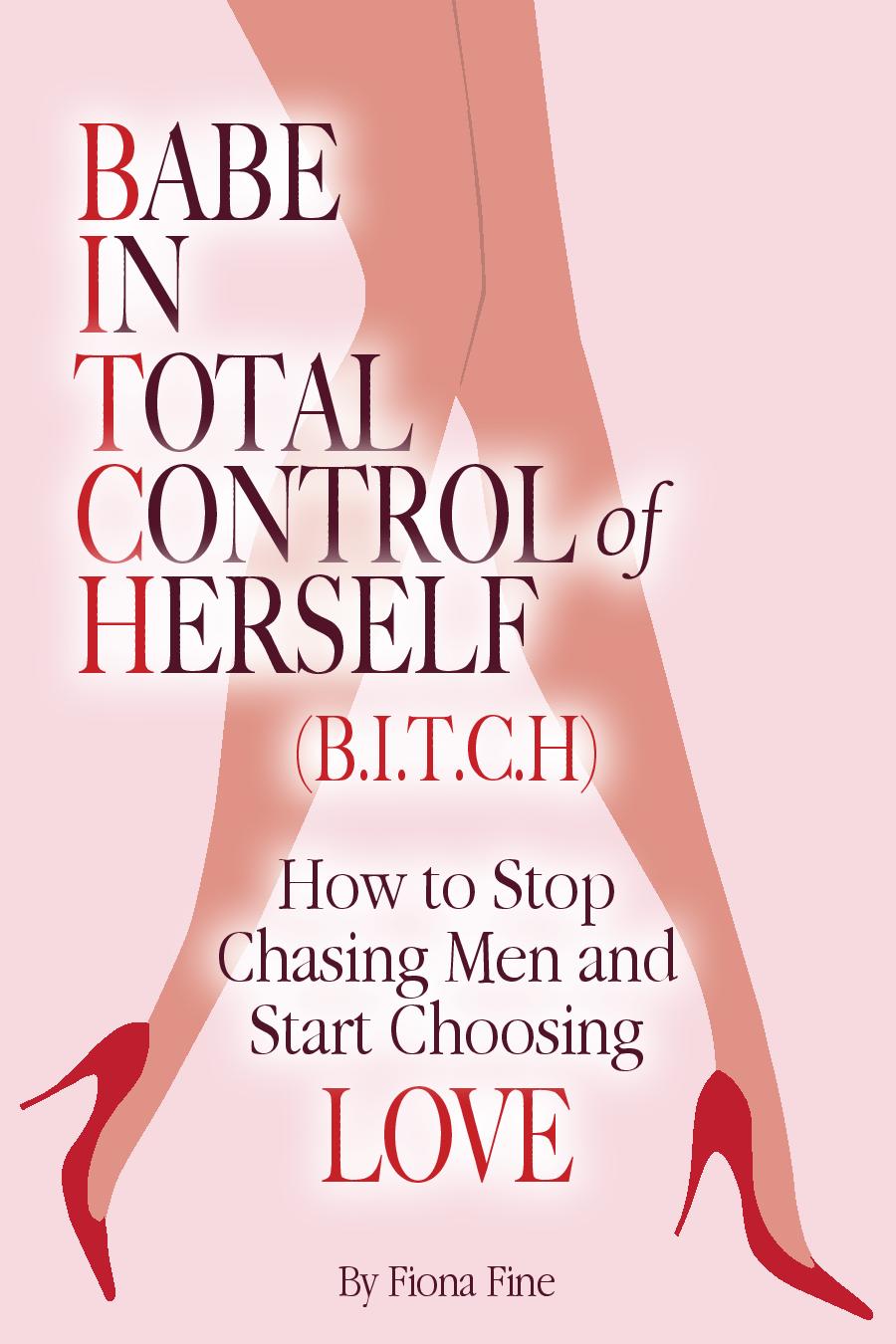 About the Author: Fiona Fine

As an Author and Coach, Fiona Fine (www.FionaFine.com) is growing a movement for women to live and love on their terms. As the founder of Goddess Connections and the e-mag HowToPutTheFunBackIntoDating.com and a YourTango.com relationship expert, she advocates and coaches women and men on creating your best life of love, work, vitality, prosperity, and... fun!