So Why Are Relationship Deal Breakers a Problem? 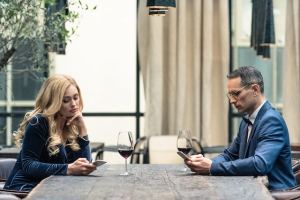 When people rule someone out too fast based on a really specific relationship deal breaker they’re not giving them a chance and they’re not taking their happiness seriously. If you are serious about meeting a life partner you should take the chance to actually meet with someone and try to get to know them. You aren’t going to know if someone is or isn’t right for you solely based on their profile. Charm, wit and kindness don’t tend to come out until you’re face to face.

Are My Expectations Too High When it Comes to My Relationship Deal Breakers?

People’s expectations are too high when they want absolutely everything on their wish list and expect complete perfection from a partner. Nobody is perfect, so it’s wrong of people to expect that their partner should be perfect even if they aren’t. Like attracts like so for example if you’re an average person in the looks department than you’re probably going to attract another average looking person. I also think people who aren’t willing to work on themselves at all tend to have higher expectations because they aren’t taking the process seriously and aren’t thinking about it as a two way street.

When it comes down to finding someone to love and spend your life with than age, height and weight don’t mater as much as people think. Obviously in terms of weight being healthy is important but should an extra 15 pounds, 5 years or 3 inches stand in the way of true love? Of course not! Also people often want 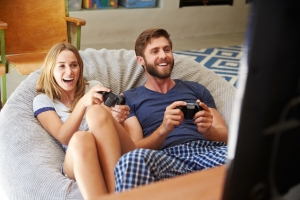 someone with the exact same hobbies as them but that’s not always possible. Plus if you meet someone that doesn’t know how to play guitar, salsa dance or whatever else it is then you get to impress them with your skill and teach them how to do it, then it can blossom into an even more special bonding experience.

So when thinking about your relationship deal breakers remembers to focus on the big picture rather than small specifics of what you want in a partner. It’s how they treat you, what their values are, and what they want from life that are the important aspects. So what are your deal breakers? Let me know in the comments.

About the Author: Danielle McKay